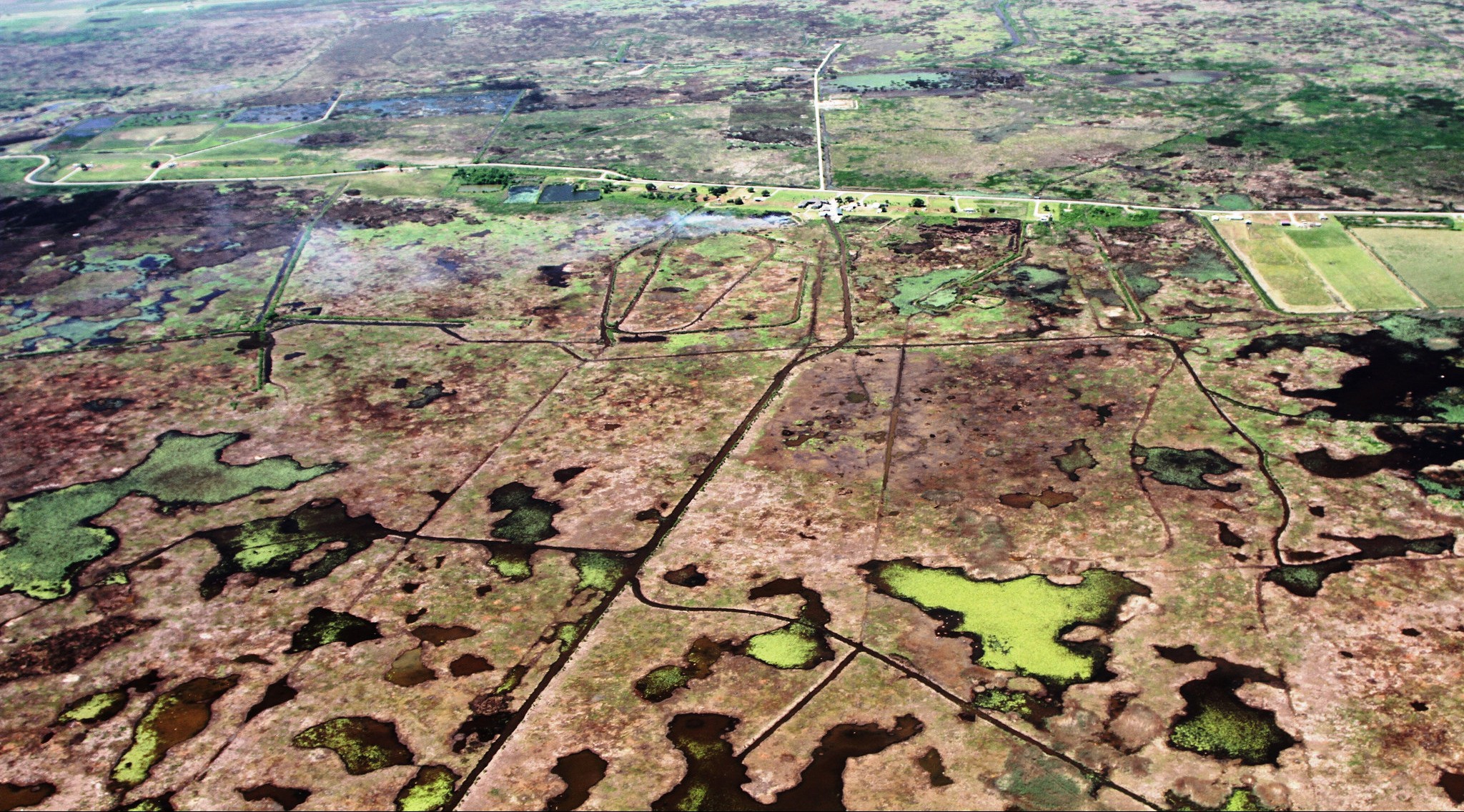 From Anchorage and the Alberta tar sands to the Gulf Coast, the collapse in oil prices is being used as an excuse by right-wing governments to further gut social spending and shrink critical services for the poor.

Nowhere is this more apparent than in Louisiana. To be sure, Louisiana’s Republican Governor Bobby Jindal was ransacking the public sector long before oil prices crashed. He enacted massive tax cuts soon after taking office in 2008, costing the state $1.8 billion over three years, with most of the benefits accruing to top earners while public services repeatedly get the ax to pay for the shortfall.

Under Jindal, the state has slashed funding for higher education by $673 million, spending 42.9% less per student on higher education in 2013 than it did in 2008, one of the most drastic reductions in the country. Jindal has also privatized the public hospital system, sold off state property, rejected federal funding for the Obamacare Medicaid expansion, and routinely slashed state spending mid-year because of unexpectedly low tax revenues.

Indeed, he has dreamed of doing far more than that for the top 1%: In 2013, after details emerged and the public became fiercely opposed to the vicious cuts that would be needed to make the numbers work, Jindal was forced to backtrack on a plan to eliminate personal income and corporate taxes and replace them with a regressive sales tax.

But the dramatic 50 percent decline in oil prices over the last seven months has given Jindal another chance to realize his vision. Oil revenues account for 13 percent of Louisiana’s budget, so the price crash blew a new hole in the state’s budget projections: In November 2014, the Jindal administration announced $180 million in mid-year budget cuts to erase a looming deficit. With certain sections of the budget constitutionally off-limits, Jindal focused his budget axe—once again—on education and healthcare. For example, he took $5 million from Health Department programs that will result in fewer children with severe medical conditions being eligible for critical nursing care and physical therapy. He also moved to scrap 167 public sector jobs in the Department of Health and Hospitals and the Department of Children and Family Services, along with other services disproportionately benefitting the poor.

But oil prices didn’t stop there. Between November and January, the price of a barrel of crude fell from the mid-$70s to below $50, setting off a second round of mid-year budget cuts announced by the Jindal administration on February 6. What did Governor Jindal do to balance the budget this time around? Unsurprisingly, he slashed an additional $60 million in public spending, including $2.5 million in cuts for environmental monitoring and $13 million for health care. The plan also called for fewer open days for public libraries, fewer staff members at state parks, and less money for programs addressing drug abuse.

Meanwhile, despite Jindal’s pathological dedication to eliminating government influence from the market, his administration has been extremely generous to corporations, passing on millions of dollars in tax benefits over his two terms. The state paid $700,000 to Wal-Mart to build new stores. It also threw $10 million at Valero, the largest independent oil refiner in the country, to expand an existing facility in the state. Louisiana shelled out $240 million in tax credits in 2013 for companies to frack oil and gas wells. In fact, the state is now spending nearly $1.1 billion per year on corporate tax breaks, a figure that has grown by an annual average of 17 percent for the last ten years, according to Gordon Russell of south Louisiana’s The Advocate.

And the results are unsurprising. Louisiana has one of the lowest median incomes in the country, one of the worst rates of poverty, and one of the highest rates of inequality. Louisiana’s unemployment rate actually increased in 2014, while nearly all other states saw an improvement.

Meanwhile, Louisiana is witnessing its coastline literally wash away into the Gulf of Mexico. Due to a combination of dredging, drilling, and rising sea levels, Louisiana is losing about one football field of coastal land per hour to the seas, or around 16 square miles per year. The state’s oil industry is fueling the climate change that is erasing much of the coastal landscape—yet the Louisiana government, instead of enacting a “polluter pays” framework that would compensate residents most impacted by the damage and help guide the transition to a cleaner economy, continues to coddle the industry. Worse, as the oil industry goes bust, the government balances the books on the back of the poor.

Nick Cunningham is a Washington DC-based writer on energy and environmental issues. You can follow him on Twitter at @nickcunningham1.