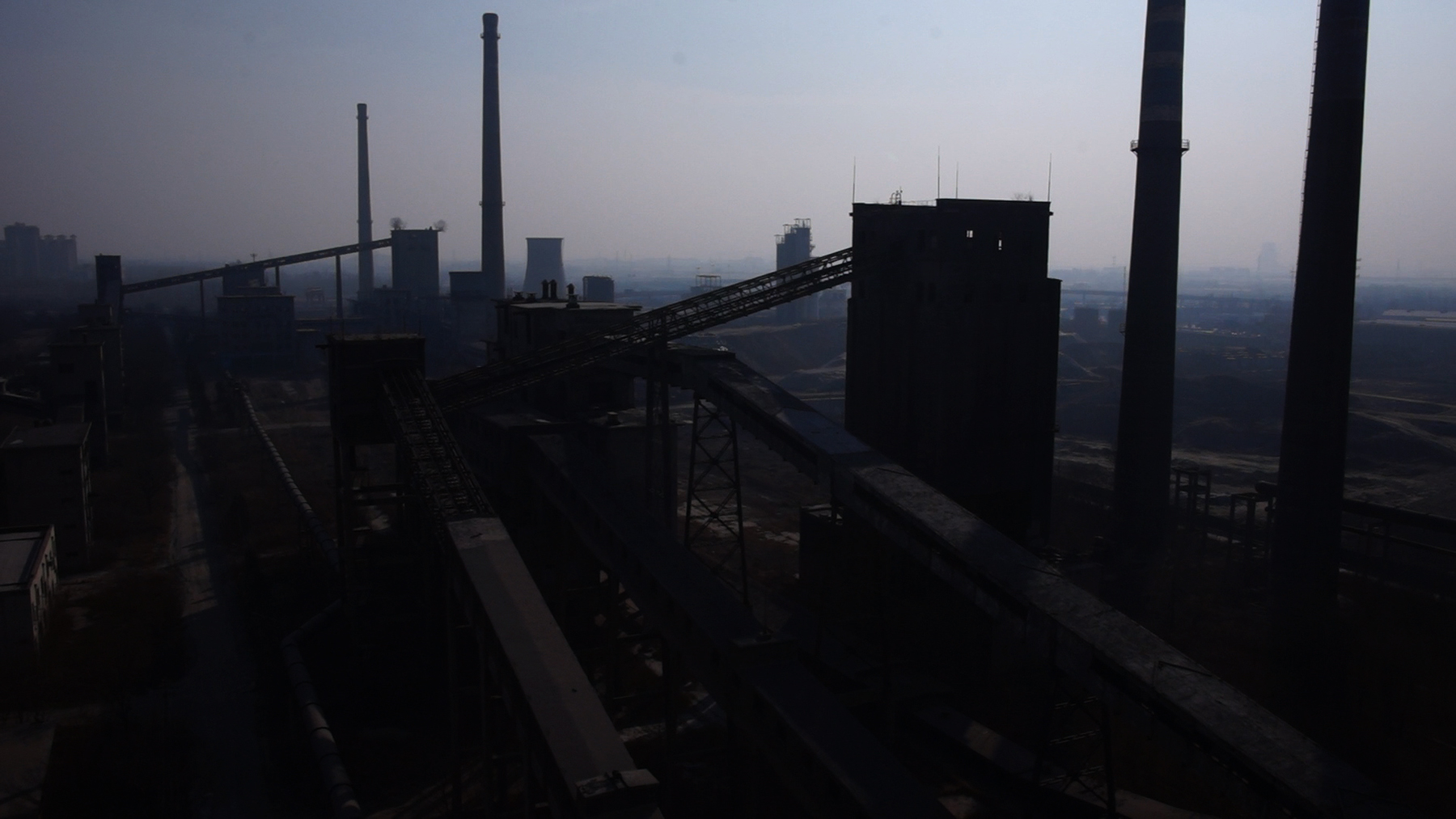 This is an excerpt from a fantastic new essay written by Andreas Malm, a researcher in the Human Ecology Division at Lund University whose work had a big influence on This Changes Everything. It appeared on March 30th at Jacobin, where you can read it in full.

Last year was the hottest year ever recorded. And yet, the latest figures show that in 2013 the source that provided the most new energy to the world economy wasn’t solar, wind power, or even natural gas or oil, but coal.

The growth in global emissions — from 1 percent a year in the 1990s to 3 percent so far this millennium — is striking. It’s an increase that’s paralleled our growing knowledge of the terrible consequences of fossil fuel usage.

Who’s driving us toward disaster? A radical answer would be the reliance of capitalists on the extraction and use of fossil energy. Some, however, would rather identify other culprits.

The earth has now, we are told, entered “the Anthropocene”: the epoch of humanity. Enormously popular — and accepted even by many Marxist scholars — the Anthropocene concept suggests that humankind is the new geological force transforming the planet beyond recognition, chiefly by burning prodigious amounts of coal, oil, and natural gas.

According to these scholars, such degradation is the result of humans acting out their innate predispositions, the inescapable fate for a planet subjected to humanity’s “business-as-usual.” Indeed, the proponents cannot argue otherwise, for if the dynamics were of a more contingent character, the narrative of an entire species ascending to biospheric supremacy would be difficult to defend.

Their story centers on a classic element: fire. The human species alone can manipulate fire, and therefore it is the one that destroys the climate; when our ancestors learned how to set things ablaze, they lit the fuse of business-as-usual. Here, write prominent climate scientists Michael Raupach and Josep Canadell, was “the essential evolutionary trigger for the Anthropocene,” taking humanity straight to “the discovery that energy could be derived not only from detrital biotic carbon but also from detrital fossil carbon, at first from coal.”

The “primary reason” for current combustion of fossil fuels is that “long before the industrial era, a particular primate species learned how to tap the energy reserves stored in detrital carbon.” My learning to walk at the age of one is the reason for me dancing salsa today; when humanity ignited its first dead tree, it could only lead, one million years later, to burning a barrel of oil.

Or, in the words of Will Steffen, Paul J. Crutzen, and John R. McNeill: “The mastery of fire by our ancestors provided humankind with a powerful monopolistic tool unavailable to other species, that put us firmly on the long path towards the Anthropocene.” In this narrative, the fossil economy is the creation precisely of humankind, or “the fire-ape, Homo pyrophilus,” as in Mark Lynas’s popularization of Anthropocene thinking, aptly titled The God Species.

Now, the ability to manipulate fire was surely a necessary condition for the commencement of large-scale fossil fuel combustion in Britain in the early nineteenth century. Was it also the cause of it?

The important thing to note here is the logical structure of the Anthropocene narrative: some universal trait of the species must be driving the geological epoch that is its own, or else it would be a matter of some subset of the species. But the story of human nature can come in many forms, both in the Anthropocene genre and in other parts of climate change discourse.

Read the rest at Jacobin.