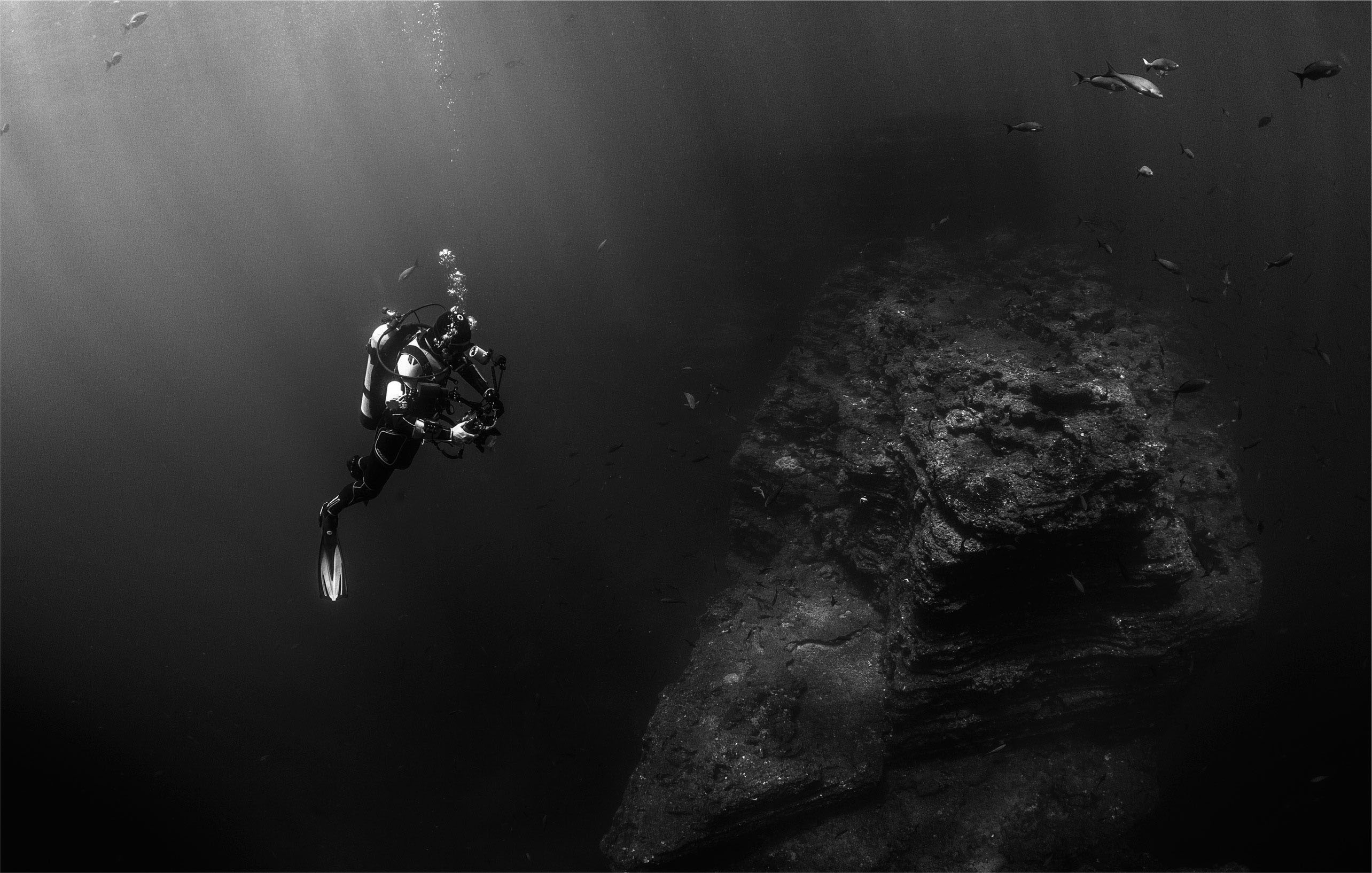 Reading This Changes Everything, I started asking a lot of new questions. A number of us in the British student movement campaigning against war and austerity were increasingly perturbed by the lack of concern about climate change among some of our peers, even though we knew that extreme weather is displacing more people than war now, and that the destruction of the planet’s life-support systems would make it impossible for progressive politics to fulfill its promises. I was frustrated when activists cautioned: “The welfare of pandas and ice caps is a middle class concern. You just can’t mobilize around it.” Particularly maddening was a rather bleak sense that they had a point.

While the British Left may have been on the back foot since Thatcher, things had reached new lows for us twenty-somethings; we’d grown up with the relentless, televised War on Terror, and a Great Recession that should have discredited free-market fundamentalism but instead was being used as a battering ram to destroy what was left of the British welfare state. We had been reduced to defending the last of the gains made by our grandparents, things once taken for granted: universal rights “from the cradle to the grave.” Climate change seemed like one too many fronts to be fighting on.

My friend Francesca Martinez, the comedian and campaigner, often complained about this attitude: that there wasn’t any room in the Left’s agenda and anyway, climate change was too depressing and distant. For her, the problem was the lack of positive vision in a movement defined by what it opposed; speaking across the country, she encountered an appetite for an inspiring, justice-based alternative. And when a friend of mine (now my partner) showed me Naomi’s 2013 speech at the founding convention of the Canadian union UNIFOR, on why organized labor should join the climate fight, the implications of her message finally sank in: that this crisis was a historic opportunity, a planetary demand for system change.

Around the same time, some friends and I were launching a new project called Brick Lane Debates, to experiment with new ways to get people engaged with politics. Frustrated with both the passive lectures of the “Old Left” and horizontal forums too tied down in procedure to get much done, we wanted to synthesize good organization with meaningful participation. And we didn’t just want debate, we wanted music, comedy, culture; to build a vibrant, inclusive community animated by the ideas we thought could change the world.

Our first Brick Lane Debate was about climate change, and brought together a new constellation of campaigners with a growing group compelled to action by Naomi’s analysis. We had all joined the People’s Climate March, which provided beautiful, bold confirmation that you can mobilise around the climate. We were particularly inspired by the leading role played by organized labour in New York—but with honourable exceptions, it was largely absent in London. Unless we could join the dots between war, austerity, and climate catastrophe and quit leaving the environment to the environmentalists, we concluded, we would be giving up the single most powerful case for democratic system change we will ever see.

That’s the message that is striking a chord with growing numbers of young people. And that’s how This Changes Everything UK was born. March 28th will bring hundreds of people together with leading campaigners and climate scientists for a participatory gathering. At workshops taking inspiration from the Brick Lane Debates model, we’ll talk about the connections between the climate and economic crises, share visions for an alternative future, and discuss how to grow the social movements we need to get us there. From anti-poverty and environmental organizations like War on Want, Friends of the Earth, and the Young Greens, to radical campaigns like Fuel Poverty Action network, Occupy, and the newly launched Join The Dots, people are ready to stand up for all these ideas, together.

And the time is right, it seems to us, for such a symphony of radical voices to be heard. In the UK, the historic scale of the People’s Climate March was just the beginning. Vigorous grassroots campaigns against fracking have been erupting in sleepy rural communities. And the recent surge in Green Party membership here reflects not only concern for the climate, but also deep disillusionment with the narratives being regurgitated by our political establishment and their megaphones in the mainstream media. Public trust in government, the press, and the police has never been lower, while participation in political protest is at an all-time high. Meanwhile, we see progressive coalitions transforming the political landscape in Greece and Spain.

Old assumptions about what is impossible or inevitable, or what people have the capacity to care about, have no place in the new movements that are emerging. If there was ever a moment to change everything, it’s now.

Like us on Facebook and follow @TCEuk on Twitter. We’re still organizing the format and structure of the March 28th gathering, so if you’d like to get involved or think your organization could help lead one of our workshops, drop us an email at thischangeseverything2015@gmail.com.

More details, along with tickets, are available on our website. There is also a page where you can help raise the funds we need to make it happen!

Marienna Pope-Weidemann is a is a writer, filmmaker, and campaigner based in London. She was a co-founder of the Student Assembly Against Austerity and the Brick Lane Debates project, and is currently producing a documentary series on austerity, alternatives, and resistance. You can follow her on Twitter at @MariennaPW.