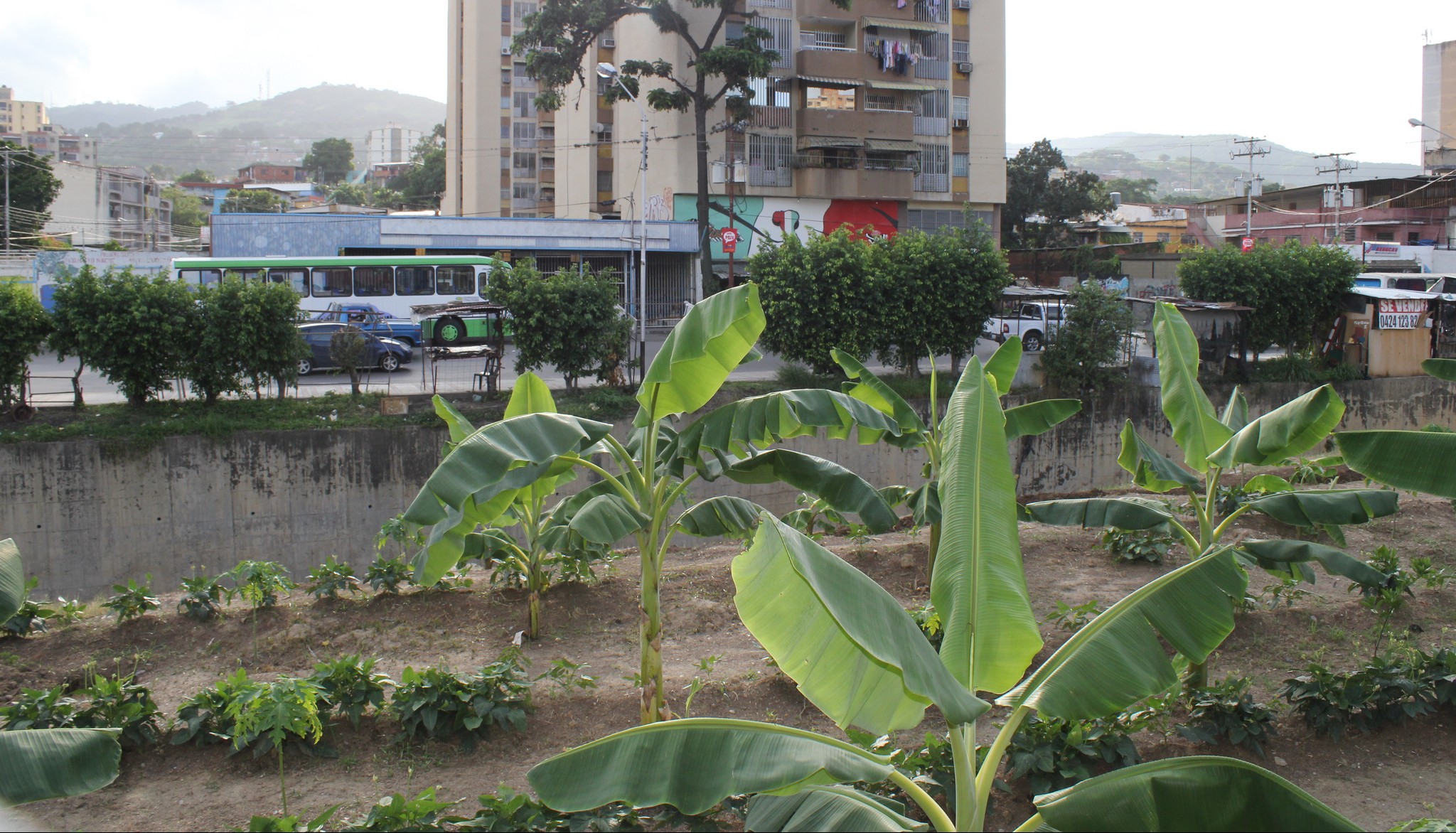 Food production is responsible for a big chunk of global greenhouse gases, while climate change is already having a significant impact on food production. It’s also the site of struggle between a small handful of big agribusiness corporations seeking to shore up the control of global food production and distribution systems at the expense of small scale farmers who have been practicing agroecology and food sovereignty for generations. So it’s worth covering some of the basics to work out how we can articulate a progressive, just, and sustainable vision of agriculture ahead of the UN climate talks in December.

When a handful of companies control such a large proportion of any sector of the economy, they act like a cartel, reducing competition and making huge profits. Those at the bottom of the food chain—the peasants, family farmers, and rural workers—find it increasingly hard to earn a living. In 2013, Monsanto and Syngenta made profits of US$2.5 billion and US$1.6 billion, respectively. That’s more than the US$3.2 billion the World Food Programme has estimated would be needed to feed the world’s 66 million hungry school-aged children.

The rules that control how our food system works are written by and for large corporations rather than the millions of people who produce and consume food. Governments, donors, and development agencies have been active agents in this corporate power grab, pushing for aid and policy reforms that promote industrial agribusiness as the main means of solving global poverty and hunger. But only agroecology and food sovereignty can end hunger.

Food sovereignty is about the right of peoples who produce, distribute, and consume food to be at the center of decisions and policies that shape their food systems. Food sovereignty, therefore, provides the framework within which agroecological systems and techniques should be developed.

Agroecology is not a marginal practice carried out by a handful of farmers. It is already widely utilized by farmers across Africa and helps to feed millions of people. In many cases the techniques are inexpensive, simple, and effective, which means there has been little commercial interest in researching, developing, and distributing them. But the evidence is unequivocal: agroecology can increase food yields, income, employment, agricultural biodiversity, health, and nutrition, and it can help to mitigate the impacts of climate change.

The first question people ask about any method of food growing is: can it produce enough? In fact, the evidence shows that agroecology can match and even beat high-input industrial agriculture.

One study, based on research in 57 developing countries, showed that farmers switching to sustainable methods increased their yields on average by 73%. An analysis of 40 agroecological projects, covering almost 13 million hectares in twenty African countries, demonstrated that crop yields more than doubled as a result of these approaches, with the additional benefits of carbon sequestration and reductions in pesticide use and soil erosion. Finally, research by the UN showed that switching to agroecological methods has increased yields across Africa by 116%, and by 128% in East Africa, compared to conventional farming.

But agroecology is not simply about growing more food. It goes beyond the simplistic notion of “food security,” since as the sociologist and writer Raj Patel points out, “it’s possible to be food secure in prison.” Agroecology is also about providing sustainable livelihoods, protecting biodiversity, addressing climate change, and benefitting women. And the evidence shows that it leads to gains on all these fronts and others too. It hands power back to communities and farmers by giving them control over the resources needed to grow food, and by enabling them to decide what and how to grow.

Despite the significant political and economic barriers preventing agroecology from being more widely adopted, there is a growing movement across the world calling for food sovereignty and agroecology to challenge corporate power in the food system, and to feed communities and build resilient livelihoods.

At Global Justice Now, we campaign for a world where resources are in the hands of the many, not the few. We champion social movements and propose democratic alternatives to corporate power.

We need a complete shift in who controls our food system. Power must be taken away from corporations and put back into the hands of the people and communities that produce and consume food. Only a movement of people calling for food sovereignty and agroecology will create this sort of change.

Call on the UK government to support agroecology instead of corporate-controlled farming in Africa. Check www.globaljustice.org.uk/food for the latest actions.

This is an excerpt of From the roots up, a report about how agroecology can feed Africa.

Ian Fitzpatrick is a researcher with Global Justice Now.