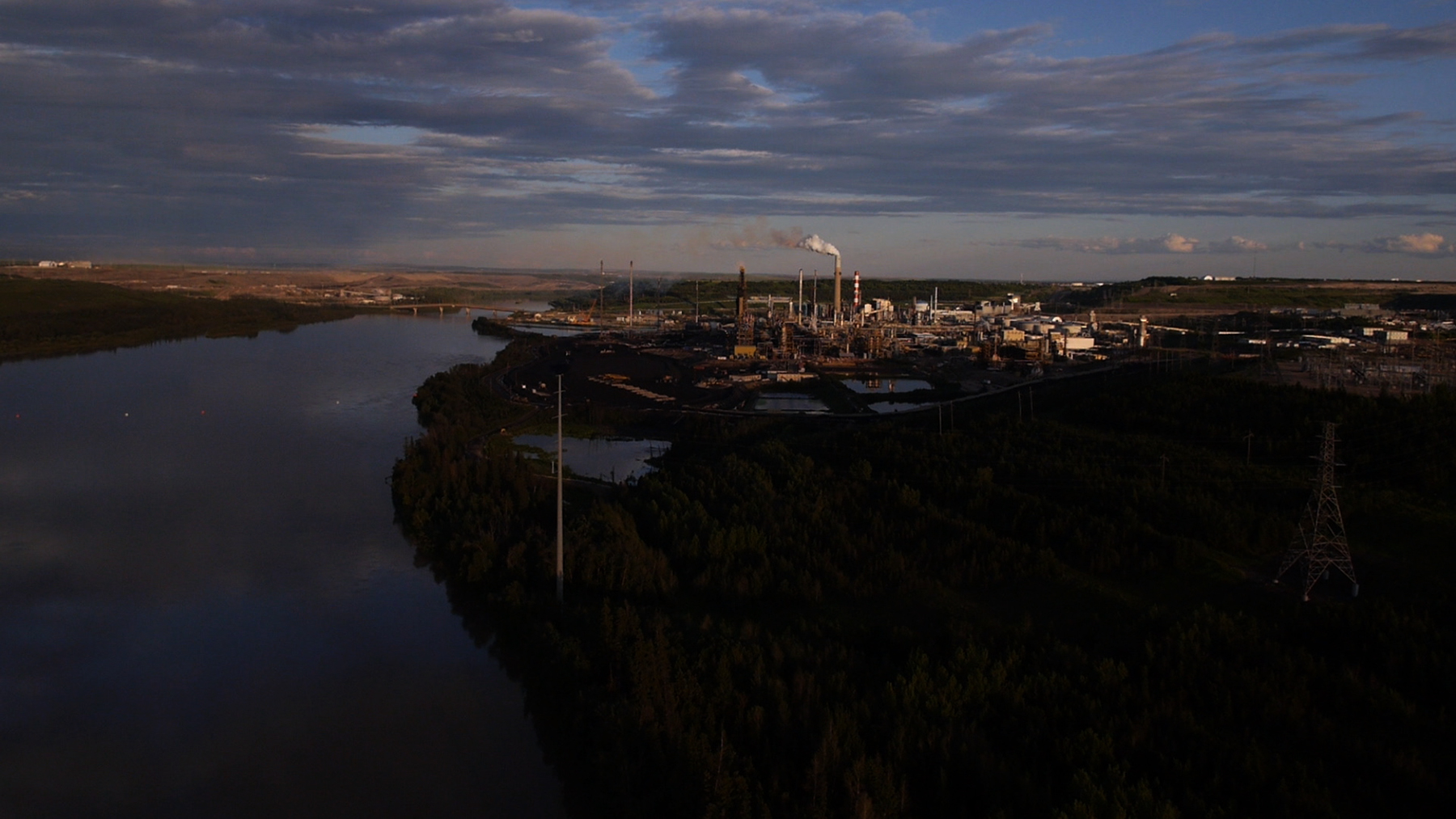 If you’re trying to climb out of a hole, why pay someone to keep digging?

That’s the question to emerge from a joint Overseas Development Institute–Oil Change International report, “The fossil fuel bailout,” exposing the subsidies that the largest economies pump into exploring for oil, gas, and coal—the search for new reserves that, if exploited, will guarantee a global climate catastrophe.

That’s because if we burn more than one-third of the known reserves, those that private and state energy companies are already sitting on, scientists tell us that the internationally agreed upon 2ºC threshold for global warming will be breached. So why, you might ask, are governments subsidising the discovery of more unburnable carbon?

The new ODI-Oil Change report provides the first comprehensive audit of fossil fuel exploration subsidies provided by governments of the Group of 20 (G20). Released ahead of the upcoming G20 summit in Brisbane, Australia, the report should prompt some awkward questions for political leaders.

The sheer scale of exploration subsidies is staggering. G20 governments are currently spending around $88 billion (USD) in the effort to discover new fossil fuel reserves, whether through state-owned energy companies, revenue foregone as a result of tax breaks, or contributions to financial institutions like the World Bank. These are the same countries that pledged to phase out “inefficient” fossil fuel subsidies at a G20 gathering in 2009.

The subsidies are Exhibit A in the push-me-pull-you world of climate action. President Obama introduces more stringent regulations to boost clean energy. Meanwhile, the US doubles national exploration subsidies—to $5 billion—between 2009 and 2013. The United Kingdom adopts an ambitious carbon budget. But tax-breaks for North Sea Oil exploration cost taxpayers $1.2 billion annually, generating potential windfall gains for companies such as Total and Chevron in the process.

Then there is Australia—the G20 summit host. Over the past year the government has torn up a raft of legislation—including a carbon tax—aimed at cutting greenhouse gas emissions, citing the need for “market-based’” approaches. Yet the same government maintains a $3 billion life support system for fossil fuel exploration.

In an austerity-obsessed world, our governments are literally burning through scarce fiscal resources to identify fossil fuel reserves that we cannot exploit—unless we are aiming for a calamitous 4ºC temperature rise by the end of the century. Without the subsidies, and with a credible carbon tax and green transition plan, what passes for “the market” in fossil fuel exploration would collapse; propping it up combines the politics of the greenhouse with the economics of the madhouse. The joint ODI-Oil Change report recommends that governments instead divert their dirty energy subsidies into the transition to a low-carbon world with universal energy access.

Monopolistic private energy companies are reaping the benefits of fossil fuel subsidies—and state-owned energy companies in the developing world are centers of political power in their own right. If we want to end the support structure that is locking in the fossil fuel economy and shift to renewable energy, then we need to build the political coalitions and alliances capable of driving through change.

And we need to raise our voices to ensure that G20 summits are something more than an exercise in fiddling while the planet burns.

Kevin Watkins is the Executive Director of the Overseas Development Institute (ODI).