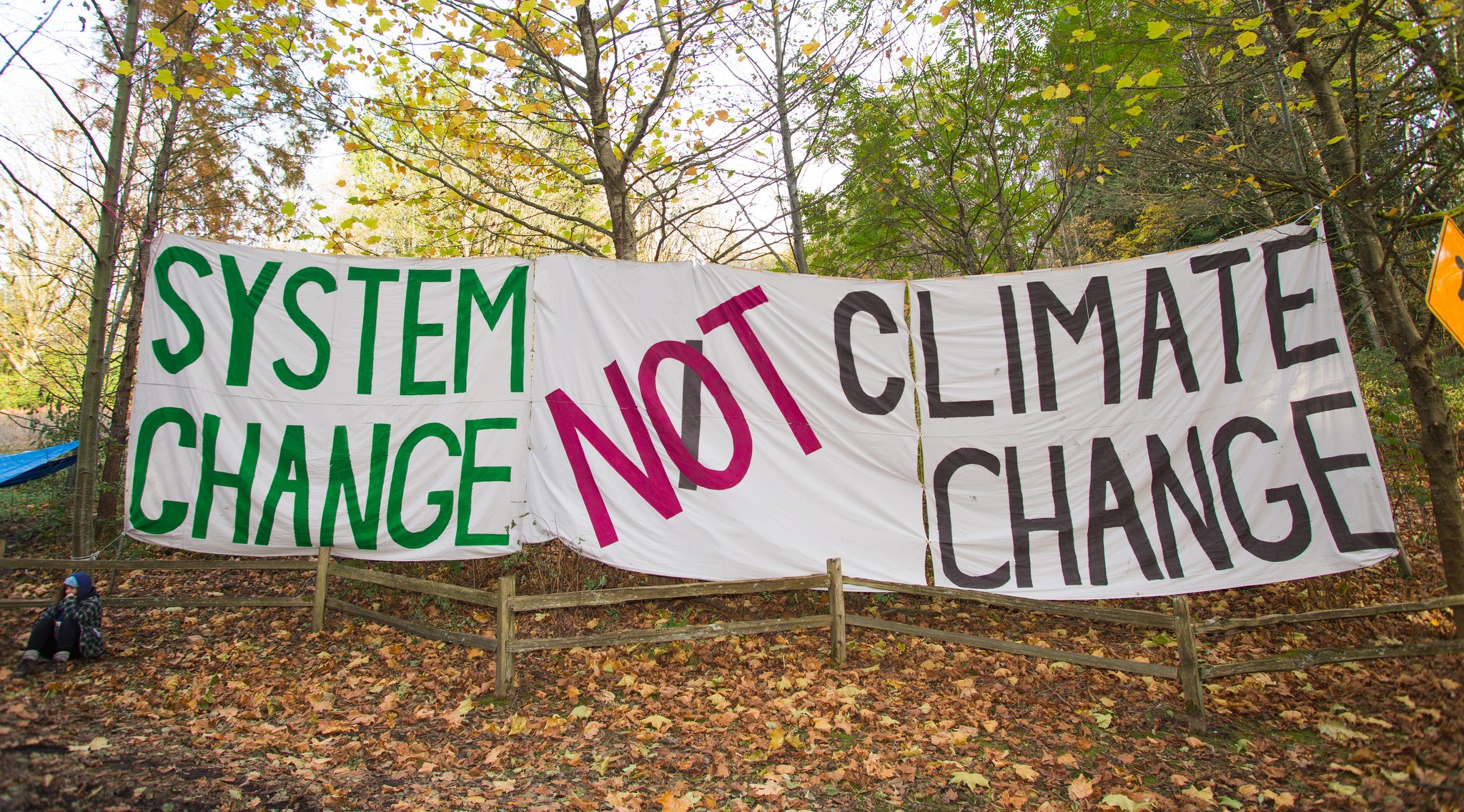 This op-ed appeared at The Nation on November 25.

Ever since the debate over the Keystone XL pipeline exploded three and half years ago, that’s been the argument from the project’s liberal supporters. Sure, the oil that Keystone would carry from the Alberta tar sands is three to four times more greenhouse-gas-intensive than conventional crude. But that’s not on Keystone XL, we’re told. Why? Because if TransCanada isn’t able to build Keystone to the south, then another pipeline will be built to the west or east. Or that dirty oil will be transported by rail. But make no mistake, we have long been assured: all that carbon buried beneath Alberta’s boreal forest will be mined no matter what the president decides.

Up until quite recently, the tar-sands boom did seem pretty unstoppable. The industry regularly projected that production would soon double, then triple, and foreign investors raced to build massive new mines. But these days, panic is in the air in formerly swaggering Calgary. In less than a year, Shell, Statoil and the French company Total have all shelved major new tar-sands projects. And a rather large question mark is suddenly hanging over one of the world’s largest—and dirtiest—carbon deposits.

This radically changes the calculation confronting Barack Obama. His decision is no longer about one pipeline. It’s about whether the US government will throw a lifeline to a climate-destabilizing industrial project that is under a confluence of pressures that add up to a very real crisis. Here are the four main reasons that the tar sands are in deep trouble.

1. Oil prices are low. In mid-November, oil prices dipped to levels not seen since 2010. Ahead of the recent G-20 summit, Vladimir Putin spoke of preparing for further “catastrophic” drops. This matters nowhere more than in the tar sands, where the semisolid bitumen is hugely expensive to extract; the sector really started booming when it looked like $100-a-barrel was the new normal. Prices may well rebound, but the dip has been a vivid reminder of the inherent risk in betting big on such a high-cost extraction method.

2. Tar-sands pipelines are protest magnets. Supporters of Keystone frequently claim that if the oil doesn’t go south through the United States, it will simply be piped west, through British Columbia, and make it onto tankers that way. They might want to pay closer attention to what is going on west of the Rockies. Since November 20, more than sixty people have been arrested outside of Vancouver as they attempted to block the expansion of a tar-sands pipeline owned by Kinder Morgan. Further north, Enbridge’s proposed Northern Gateway pipeline, another would-be tar-sands escape route, is even more widely rejected. Indeed, opposition to increased tanker traffic along their beloved coastline has united British Columbians.

Read the rest of the article at The Nation.