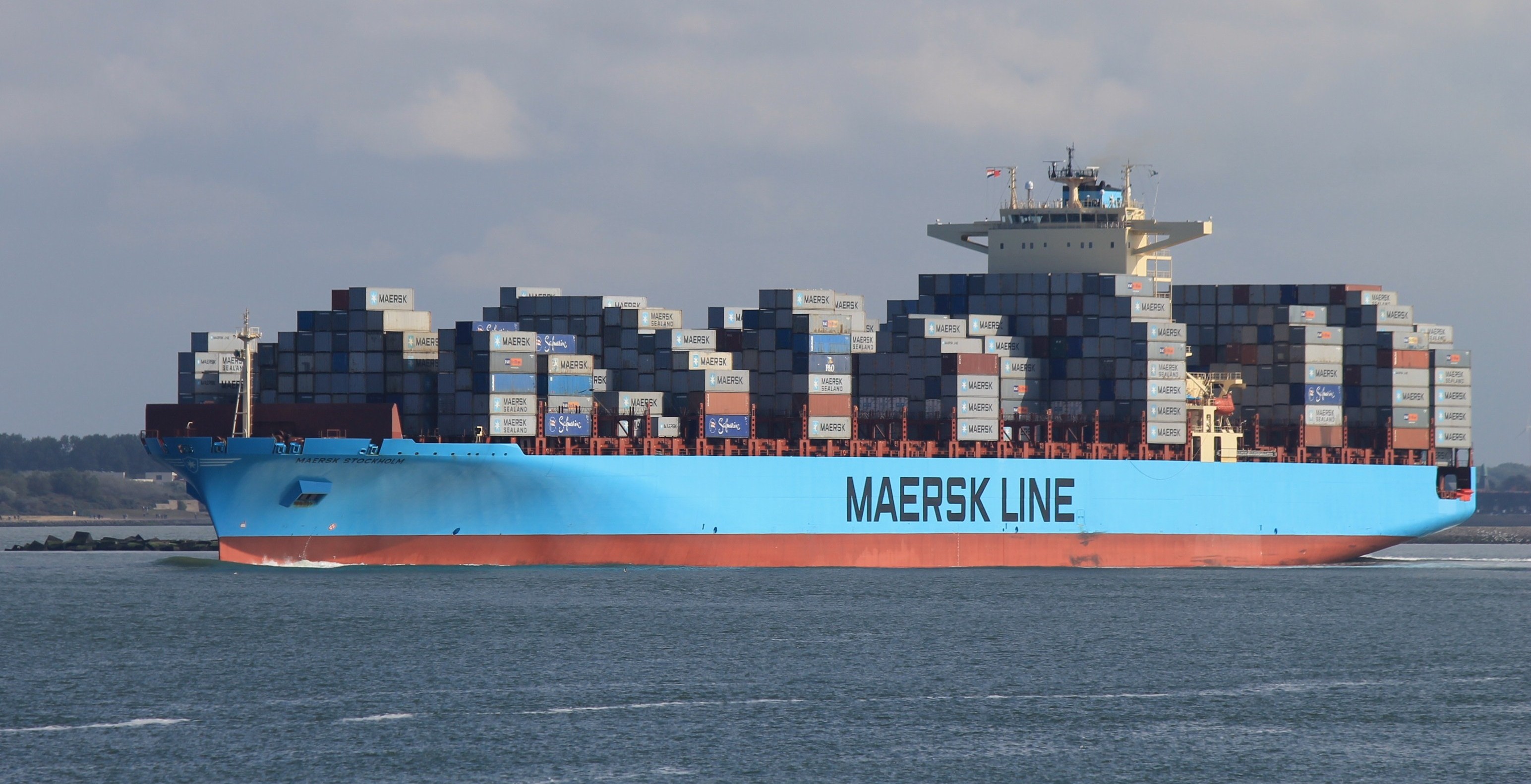 MoveOn.org sent out the following message and accompanying petition from Naomi to its members on May 21. Make sure to sign the petition here.

This is Naomi Klein, author of The Shock Doctrine and This Changes Everything—and I’m writing because President Obama and the U.S. Congress need to hear from you before they rush toward approving a massive new trade agreement that would benefit corporations and undercut serious efforts to fight climate change.

This deal—the Trans-Pacific Partnership or TPP—has been called “NAFTA on steroids.” It’s the latest and largest in a series of international agreements that have attacked working women and men, fueled mindless and carbon-intensive consumption, and prevented governments from enforcing their own laws to cut greenhouse gas emissions.

NAFTA-esque deals around the world have been a disaster for democracy, good jobs, and environmental justice, which is why I hope you’ll click here and sign the petition to stop the TPP from being rushed through Congress.

Trade deals such as NAFTA and the TPP bestow corporations with outrageous new powers, including the right to directly challenge participating governments for enacting any measures that jeopardize their profits. These corporate grievances are heard by unelected, unaccountable trade tribunals—and as history has shown, the energy and mining giants will seize on them to try to gut all manner of environmental laws.

Existing trade deals and World Trade Organization rules are already being used to block subsidies for renewable energy and other supports for the clean energy sector. And the expansion of such agreements has gone hand in hand with the accelerating rise in greenhouse gas emissions.

In short, this corporate free trade model that the TPP represents isn’t only destabilizing our economies—it’s also a key reason why our governments have failed to come to grips with the climate crisis.

Will you click here now, sign the petition, and send a message to President Obama and your representatives in Congress that if they’re serious about fighting climate change, they must not rush TPP through Congress?

History tells a clear story of poorly written trade agreements spelling disaster for the environment. In 2009, Canada’s largest province, Ontario, passed the Green Energy and Economy Act—an ambitious plan to curb fossil fuels. For four years, it increased production and use of renewable energy, created 31,000 jobs, and by 2013, only one coal plant remained in operation.

That’s where the good news ends.

Because of Ontario’s attempts to build its local wind and solar industries, Canada was challenged for violating trade obligations—and soon, a core element of the province’s green energy plan was scrapped. The message was clear for governments everywhere: If you take robust steps to fight climate change that threaten multinational corporations, you’ll be challenged—and beaten—in unelected trade tribunals.

After years of runaway emissions growth, scientists warn that this is our last chance to prevent catastrophic climate change. The TPP would make that job significantly harder. Yet, the U.S. Senate could vote this week to rush through the TPP without debate or amendment.

Please take a moment to send an important message to President Obama and the U.S. Congress: The world is watching. Allowing corporations to challenge democratic laws condemns us all to an unlivable future. Don’t continue this downward spiral—reject the TPP, and reject this attempt to fast-track it through Congress.

Thank you. Keep up the fight.