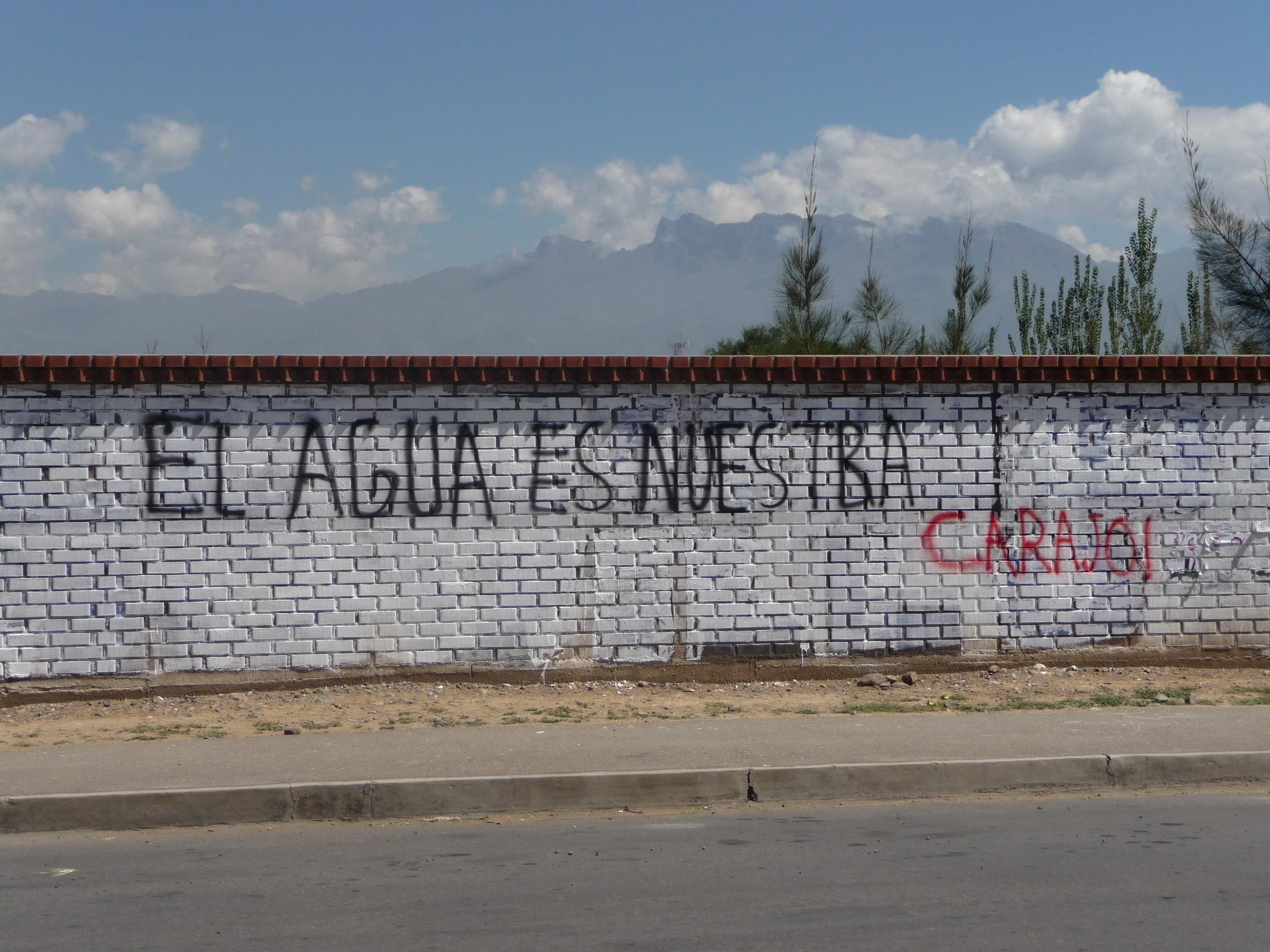 There are times when free-market fundamentalism seems like a one-way street. As corporations move in on postal services in the US, healthcare in the UK, railways in India, and schools in South Africa, those of us opposed to the commercialization of basic services seem to be constantly on the retreat. The argument that there is no alternative, perpetuated so loudly by public commentators, politicians, and media alike, is one of the most powerful weapons corporations have used to steamroll ahead.

Fortunately, it is also completely untrue. Not only are citizens successfully standing up to defend the public sector, but growing numbers of communities are also reversing past privatizations and delivering even better public services in the process.

Researchers at the Transnational Institute and the Public Services International Research Unit (PSIRU) recently tracked how many communities have reversed the privatization of water services since 2000—and even they were shocked at the numbers. The resulting book, Our public water future, reveals that over the last 15 years, 235 cities and communities in 37 countries have brought their water back under public control. This process, called re-municipalization, is barely mentioned in the media, but it has impacted more than 100 million people in cities as diverse as Atlanta, Accra, Buenos Aires, Berlin, and Maputo.

The hidden citizens’ revolution has even reached Paris, even though it is home to two of the largest water multinationals in the world, Veolia and Suez. The most recent city to move to re-municipalize is Jakarta, whose court cited the failure to protect residents’ human right to water when it annulled privatized contracts in March. The decision followed years of public anger at the dismal service record and ballooning profits of private operators Aetra and Palyja (Suez is a major shareholder): coverage never extended beyond 59% of the population, while leakage levels were an astounding 44% and water rates had increased almost fourfold.

Most cities are choosing to reverse privatizations for similar reasons—not only have private firms often failed to deliver on their promises to increase investment, but in practice they have also performed terribly while vastly raising rates.

It has become very obvious to city officials that money diverted to private profits could be better invested in expanding and improving services. In Paris, for example, the new municipal operator Eau de Paris was able to realize efficiency savings of €35 million in its first year of operations and to lower tariffs. In Spain, meanwhile, Arenys de Munt found that contracting locally—work that had previously gone to a private company’s subsidiary, which deliberately overcharged—not only reduced some of its costs four-fold, but also boosted the local economy.

None of this means that reversing privatization is an easy course of action. Many cities have had to pay compensation to the former private operators; others have faced sabotage, with companies in some cases deliberately letting assets degrade or refusing to release critical operational information. Cities have needed to work hard to restore trust and effective services after years of inadequate investments.

But the main challenge has been litigation, which can pose significant costs on a newly re-municipalized company. Many private water corporations are using the controversial mechanism of investor-state dispute settlement, embedded in many trade and investment treaties, which allows corporations to challenge governments at international tribunals for anything that affects their profits. Just last week, the World Bank’s International Centre for Settlement of Investment Disputes awarded Suez with a $405 million judgment from Argentina, which had cancelled the company’s contract there during the country’s economic crisis. Suez also announced it would appeal the Jakarta decision.

Yet despite all these obstacles, the hidden citizens’ revolution continues to accelerate dramatically, with the pace of re-municipalization doubling in the 2010-2015 period compared with 2000-2009. And there are signs that it is spreading to other sectors: the growing strength of resistance to the privatization of education—beginning with the massive student protests in Chile in 2011 and 2012, followed by more recent occupations in Amsterdam, London, Toronto, and York—is a sign that the tide is turning back in favor of democratic, publicly controlled services and a robust vision of the commons.

Satoko Kishimoto is coordinator of the Reclaiming Public Water Network and the Water Justice Project and Nick Buxton is Communications Manager at the Transnational Institute (TNI).