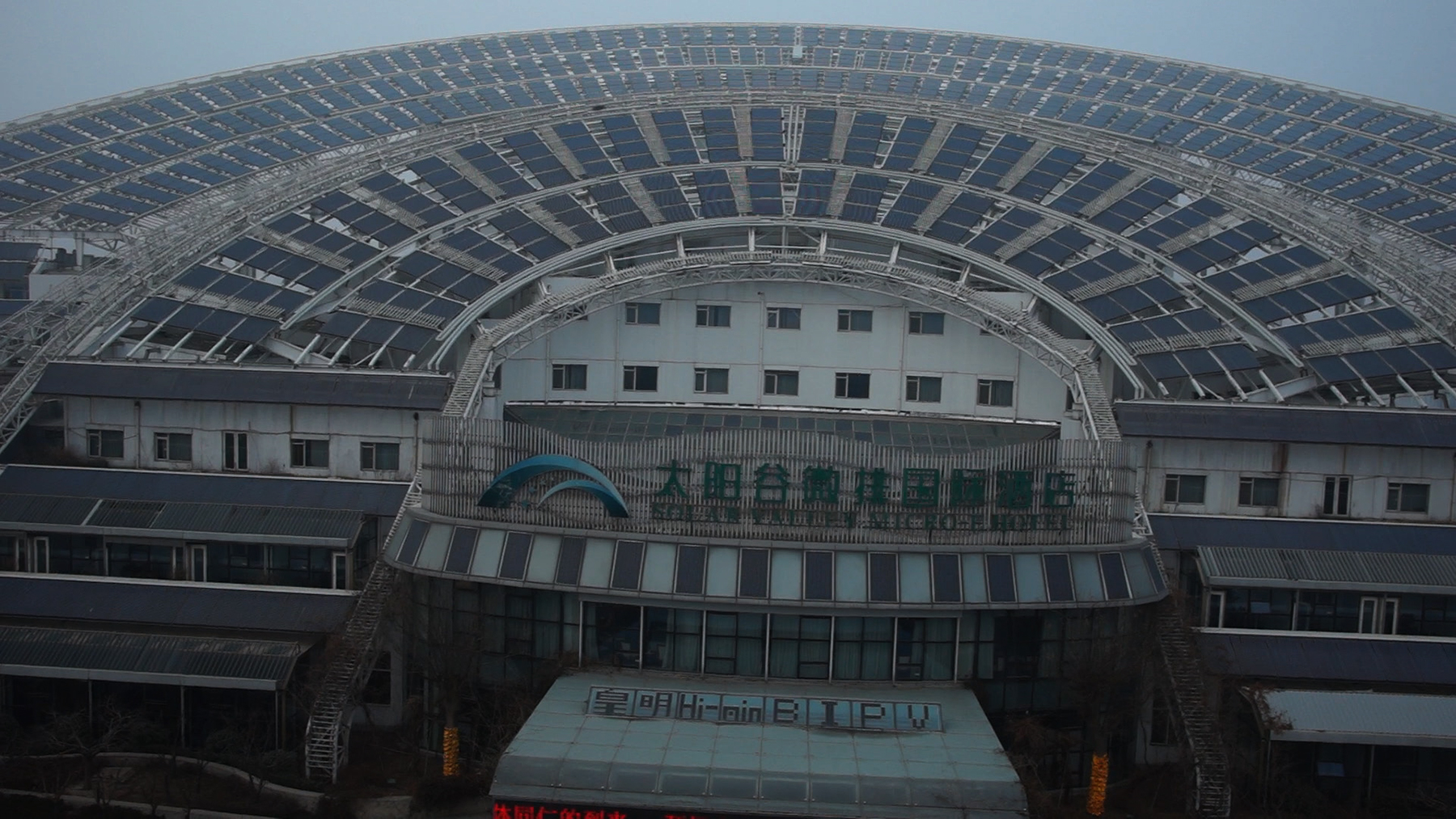 Timing isn’t everything but it sure helps. After the mid-term elections, the mood in climate circles was getting pretty grim. We faced the prospect of a Republican-dominated House and Senate overturning emission controls, ramming through Keystone XL and elevating a climate denier (James Inhofe) to chair of the Senate Environment and Public Works Committee. Already there was talk that upcoming UN climate negotiations were dead on arrival.

In this context, the US-China climate deal is a badly needed piece of good news. It signals that Barack Obama is willing to expend political capital fighting for his climate legacy.

It Makes It Harder For Republicans to Break Obama’s Promises

The deal is also tactically smart: by tying the emission reduction targets of both countries together in a bilateral deal, the President is making sure that his successor will have to weigh any desire to break these commitments against the risks of alienating America most important trading partner. That’s smart.

It Robs Climate Obstructionists of Their Best Argument

Most significantly, commitments made by China under the deal take away what has historically been the most effective argument in defense of climate negligence in the US: “Why should we stop polluting if China won’t?” For the first time, China is committing to capping its emissions and acknowledging that there must be a limit to its coal-powered growth juggernaut.

It Shows that Movements Matter

The fact that both governments felt the need to make this pledge speaks to the growing power of social movements in China and the US demanding pollutions controls. In the US, 350,000 people marched in NYC in September demanding action. In China, soaring air pollution levels in major cities have put unprecedented pressure on the governing party to stop relying on coal. Particularly in the context of the Hong Kong protests, the Chinese government cannot afford to ignore public opinion.

Recent years have seen a proliferation of movements blocking the infrastructure needed to export dirty fossil fuels to Asia. This deal makes it clear that the market for such dirty products is winding down in China, which is one more reason for companies not to invest billions in new pipelines or export terminals. Low oil prices are already taking a toll on more expensive extraction methods like tar sands mining and this deal will be another strike against them.

It’s Not Enough – But That’s What Movements Are For

Both governments are still failing to make climate policy in line with the severity of the crisis, and both are leaving the hardest work for their successors. As I argue in This Changes Everything, we cannot lower emissions in line with science without much deeper economic changes. But pledges matter because movements can harness them to win even more.

Much of China’s emissions come from producing the products that Westerners buy. It never made sense to treat such an integrated and global challenge as something that individual nations could tackle on their own: transnational problems call for transnational solutions. That said, emissions won’t go down by as much as they need to go down until we in the West start consuming less useless stuff, wherever it is made.

As I argue in the book, free trade deals and World Trade Organization rules are increasingly being used to undercut important climate policies, by blocking subsidies for renewable energy and other supports for the clean energy sector. The mindless expansion of cross-border trade also fuels carbon-intensive consumption and emissions growth, and NAFTA-style pacts bestow corporations with outrageous powers to challenge national policies at international tribunals. Climate objectives could yet be undermined by the US-China deal on high-tech goods, which still has to be approved by the WTO, or by a massive new regional trade agreement like the Trans-Pacific Partnership.

Naomi Klein is the author of This Changes Everything: Capitalism vs the Climate.