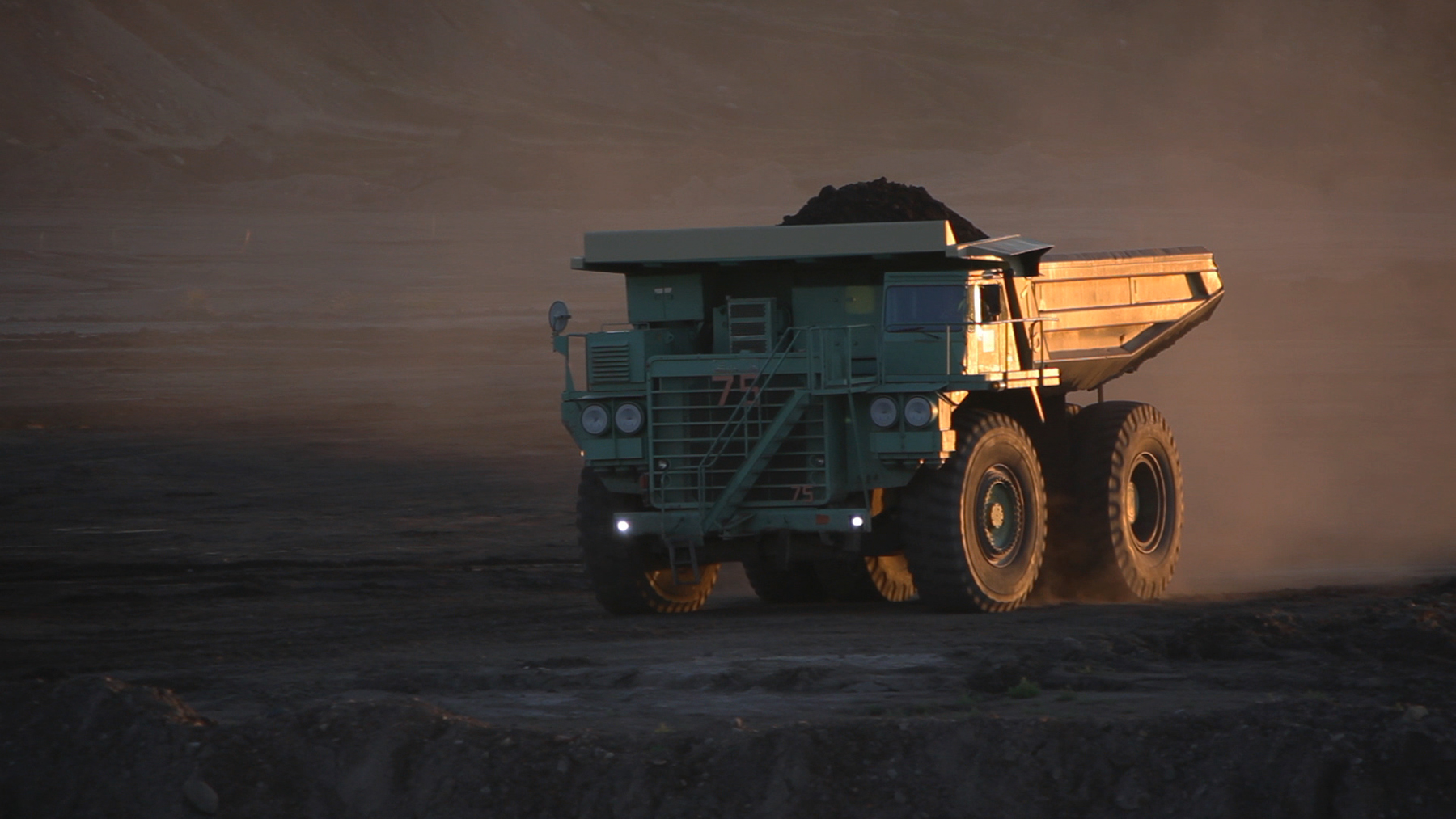 The following letter was written by Peter Victor, economist and professor in the Faculty of Environmental Studies at York University, in response to a review of This Changes Everything in the November 2014 issue of the Literary Review of Canada.

Mark Jaccard draws on his detailed knowledge of climate change policies and mainstream economics to reject Naomi Klein’s argument that climate change represents a fundamental challenge to capitalism. And he makes some good points. Nonetheless, here are four reasons for thinking that Klein is essentially correct:

Capitalism’s poor track record. Capitalism hasn’t solved the climate problem. Greenhouse gas emissions from countries in the Organisation for Economic Co-operation and Development are higher than in 1994 when they signed the United Nations Framework Convention on Climate Change. Jaccard cites California as “the leading jurisdiction in … arguably the world” because of its programs for reducing emissions. Yet he fails to mention that changing patterns of trade have disguised the fact that emissions have been shifted abroad from developed economies rather than reduced, as careful accounting demonstrates. Furthermore, the policy “solutions” of emission taxes and tradeable permits that Jaccard refers to have been known for decades, but have not been comprehensively implemented. Indeed, they have been actively resisted. The United States did not ratify the Kyoto Protocol, which included economic policies favoured by Jaccard, and Canada, which did ratify it, rescinded its ratification. Why is this? Klein provides an answer. Jaccard does not.

Capitalism encourages competition and discourages cooperation. Competition and cooperation are both important in resilient, just societies. Climate policy is a failure of cooperation. Under capitalism, the public interest is supposed to be served through the self-interested behaviour of producers and consumers. Climate change is just one among numerous examples of where this doesn’t happen and, as Klein reports, the list is growing.

Capitalism thrives on economic growth. The faster an economy grows, the faster it must reduce greenhouse gas emissions per dollar of economic output, just to stop total emissions increasing—and faster still to achieve an absolute reduction. How long could such a process continue, were it even to start? One generation? A couple? Questioning the longevity of economic growth entails questioning the structure of capitalism, which Klein understands and so should we.

EDITOR’S NOTE: The Literary Review of Canada shared a pre-publication version of Mark Jaccard’s review with us in order to solicit a direct response from Naomi. We pointed out a number of glaring factual errors, some of which remain in the review. According to Jaccard, Naomi claims that supporters of employing carbon capture technology usually favor using captured CO2 for “enhanced oil recovery” (the book briefly profiles the push for EOR as a revealing case study, but makes no such broad claim). He also portrays Naomi as arguing that all climate policies are equally susceptible to trade law challenges (in fact the book is very specific about which kinds of policies are most likely to provoke challenges, the legal justifications for them, and why it matters). The editors and Jaccard opted not to correct these errors while there was still time to do so, and the review relies heavily on such distortions in a clumsy attempt to discredit rather than constructively respond to the book.

This approach could have easily been anticipated by the LRC. While Jaccard has contributed valuable work on unsustainable resource extraction and other subjects, and we respect the strong stands he has taken against the Harper government’s failures on climate and energy, he is one of the country’s best-known advocates of market-based solutions and industry-backed technological fixes like carbon capture and storage. He has also been an aggressive supporter of deregulating British Columbia’s electricity system, contracting with an industry association of private power producers to respond to expert critics of BC energy policy. For Jaccard to have written a fair, thoughtful review of Naomi’s book would have required an unlikely ideological conversion.

Because we disagree with how the review was handled, we won’t be responding in the LRC. Thankfully, other experts are writing responses further correcting the record, which we will be posting here. Please feel free to get in touch if you have written a rebuttal.