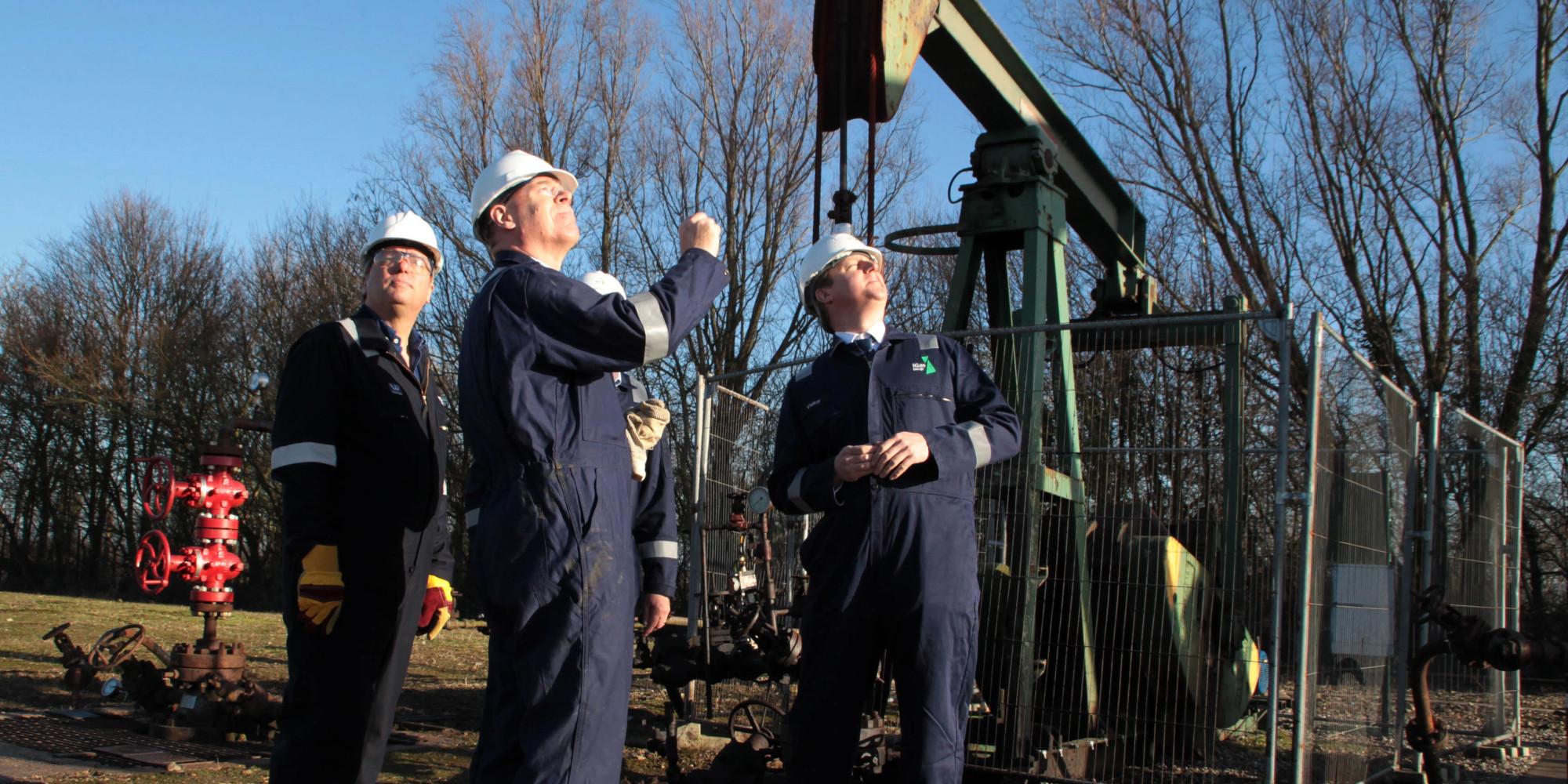 Fracking was not something that anybody voted for in the last UK general election in 2010. But it has been pushed through aggressively in the years since, with all the main parties other than the Greens fully behind it. As The Guardian’s energy editor, Terry Macalister, commented: “In 20 years, I’ve never come across such heavy lobbying than I have for shale gas.” The growing numbers of people across the country who are opposed to fracking (or at the very least question it) indicate that this will be a central issue for the next election.

Over 200 UK community groups have organised to challenge the government’s so-called “dash for gas” in their areas — some with considerable success, resulting in victories like the West Sussex County Council’s decision to reject a fracking application in Wisborough Green this summer. Direct action campaign groups like Reclaim The Power and Frack Off have done much to help counter what at times seems to be nothing less than a PR blitzkrieg, with the shale industry and their rabidly pro-drilling allies in government failing to engage in balanced debate with the public, or even to acknowledge the potential risks of fracking.

Our organization, Talk Fracking, was formed to address this democratic breakdown, launching with an open letter entitled “We Need to Talk About Fracking” on June 2nd. It was signed by over 150 high profile figures from the arts, leading scientists including Sir Harold Kroto FRS (Nobel Laureate in Chemistry), and respected organisations like the Royal Society for the Protection of Birds. Published in The Times, the letter called for the government to “suspend fracking immediately while a genuinely independent, balanced and thorough public debate is held on the potential dangers this industry holds for the UK.”

We organised six separate debates across the UK, inviting a total of 88 leading policymakers, industry spokespeople and scientists to represent the pro-fracking perspective. These were free events that were open to the public and held in high profile venues, conceived as a more accessible alternative to corporate events held by the shale industry that cost up to £1000 a ticket. Channel 4 News presenter Jon Snow volunteered his time to be the chair of two key events held in London. And yet of all those invited, only one person was willing to attend and speak in support of fracking, resulting in the cancellation of the second London event.

This refusal to engage with community concerns about fracking on a level playing field indicates that for all the gas industry’s PR spin, and for all the gusto evident in David Cameron’s shale gas agenda, nobody is willing to actually step forward and face balanced scrutiny in public.

Talk Fracking recently ran the “My Fracking Questions” initiative, which allowed the public to vote on questions to be submitted to energy minister Matthew Hancock. In response to a question about the government’s failure to engage in open debate, the minister had only this evasion to offer: “We are grateful for opportunities to discuss this important issue, but cannot accept every invitation so choose the ones we think most constructively meet the public’s needs.”

It is clear that the fracking campaign is being driven by the enormous lobbying power of the fossil fuel companies and their limitless funds, which are being poured into PR firms, academic departments and shale gas front organisations. Earlier this year, an industry insider told us that one drilling company alone was investing £500,000 a month in PR. The current head of the Environment Agency was until recently chairman of an engineering and consulting company that enjoyed fracking hopeful Cuadrilla as one of its main clients, and Cameron’s political strategist Lynton Crosby heads a PR firm that aggressively campaigns for shale exploitation. In fact, Parliament is riddled with vested interests tied to the industry. Former BP Chief Executive Lord Browne, appointed to a key advisory post at Cameron’s cabinet in 2010, is the Chairman of the Board and major shareholder of Cuadrilla. Browne was appointed by Francis Maude, Minster for the Cabinet Office and Paymaster General, who is the MP representing the “fracking frontline” West Sussex village of Balcombe (where Cuadrilla’s extraction plans have encountered fierce and ongoing resistance).

Longstanding UK trespass laws had enabled people to block applications that would allow drilling under their own land and homes, but new infrastructure legislation is being rushed through Parliament to overturn that right. A recent Department of Energy & Climate Change consultation showed that 99% of the more than 40,000 people who weighed in were against the proposed changes, and yet nothing has been done to take this into account. On October 10th, an amendment was slipped into the infrastructure bill that would allow companies not only to drill under homes, but also to leave “any substance” underneath them—including toxic or radioactive waste from the fracking process—as high as 300 meters below the ground. A key internal report for the Department for Environment, Food and Rural Affairs on the impact of fracking was redacted 63 times upon its release in August after a Freedom of Information request, prompting Reclaim the Power protestors to blockade the department and demand greater transparency.

Is there room for such a thing as democracy in this process at all?

The constant refrain from government and industry is that the UK will be safer from fracking risks than the US, as we have “gold standard regulations.” But the regulating bodies of the Environmental Agency and the Health and Safety Executive are suffering severe cuts. And in Brussels, EU regulations have been decimated after a ferocious war waged by the fracking industry. When governments are unable or unwilling to exercise rigorous oversight and industry is left to look after itself, we can expect that cutting corners will become the norm. There are reams of reports from the US that already attest to all this being a recipe for disaster.

Talk Fracking remains dedicated to holding a genuinely independent public debate on fracking, in which defenders would take their seat on the panel and face those who challenge the industry. If we do still have a viable democratic process in the UK, and if the government claims to put the interests of the people before those of party funders and wealthy corporations, then the fracking cheerleaders should come forward, accept our invitation, and explain themselves.